InfoBurst : The ever evolving Platform

You are here:
From The Developers 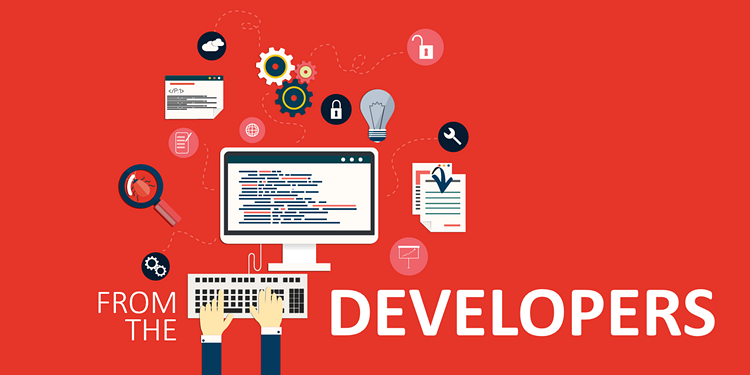 If you are new to InfoBurst you might be interested to know more about how the Platform came to be and how you can shape the future of the solution.

Originally InfoBurst was created to fill a gap with publishing Desktop Intelligence (Full Client) reports where it was often necessary to write VBA code to perform simple tasks such as emailing a PDF or Excel file to a bunch of recipients and over time this code became a challenge to maintain and move forwards when new versions of BusinessObjects were released.

InfoBurst 1.0 was released back in 2003 (!) and grew quickly over the next few years as new customers suggested new features to help them with ever more complex requirements.

Support for Crystal Reports and Web Intelligence were added as more customers moved away from the stand-alone Crystal / Deski solutions to embrace the BOE Server technologies of XIR2 and XI 3.1.

When Xcelsius (now SAP Dashboards) burst onto the scene in 2006-2007 we saw a flood of customers creating new dazzling visualizations that went beyond what was possible with plain reports and this dashboarding wave pushed InfoBurst beyond publishing & bursting of reports to include the ability to deliver dashboards and also be a data provider to these dashboards by caching large sets of data and making this data available very quickly.

InfoBurst was redesigned in 2009 and a new version called InfoBurst Enterprise was launched that offered a more open Platform with a web-service API and scripting capabilities that allowed for better integration with other solutions and a new burst runtime system that can run many documents in parallel for maximum throughput.

Dashboards went mainstream and so XDC (Xml Data Cache) was introduced that took data caching to a new level with Cache Query and custom connectors allowed the dashboard designer to quickly and easily wire up and consume the data.

Today InfoBurst is used by 100s of sites worldwide to provide sophisticated push model bursting for BusinessObjects Deski, Crystal and Webi plus Microsoft Reporting Services and Yellowfin. InfoBurst also powers many production Dashboards that utilize the power of XDC and Cache Query to provide fast and scalable Dashboards.

The future direction for InfoBurst includes the InfoBurst Apps Platform that includes the AnuBIs Designer. With AnuBIs you can create HTML5 Apps and Dashboards powered by the XDC or any database and then consume either on the desktop or from a mobile device where the entire app and its data can be downloaded for off-line consumption.

Most of the features that have been added to InfoBurst over the years have been suggested by our customers and if you have an idea we would love to hear about it! ?Visit our UserVoice site and let us know.

John heads up the InfoSol development team and is the 'Father of InfoBurst'. John is an early tech adopter, talks with an odd accent and tries to keep to the speed limit.

Going Mobile with XDC and the new iB Mobile for iOS
November 18, 2015